What’s in a name?

The biggest talking point out of round one of the AFLW was nothing to do with the play on the field rather it was if the AFL should change it’s name to AFLM. I think this is a debate worth having.


For the record I don’t think the AFL should or will change it’s name but if it was I would not be bothered at all.

Every time this debate is going on you seem to get a lot of people who get quite upset by even the suggestion of the name change.

Australian rules football is a great sport that so many people in Australia enjoy. As I said I don’t think the AFL will change it’s name but even if it does it will still be the same great league with just one extra letter on the name, it would not stop me from enjoying the sport. 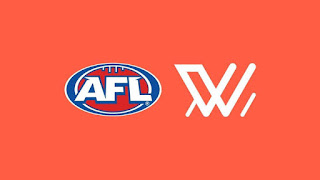